A Century on the Water. Four Decades with Caterpillar.

It’s hard to imagine a name more synonymous with the American commercial fishing industry than that of O’Hara. The family dynasty got its start in 1903, when the great-grandfather of current company vice president Frank O’Hara Jr. began building his fleet of fishing boats in Boston, Massachusetts.

Five generations and counting later, O’Hara Corporation has survived — even thrived — through two world wars, changes in international fishing regulations, the collapse of the New England groundfishery industry, numerous conservation measures and the decision in 1990 to expand the business to Alaska.

It all amounts to a lot of change, even for a company with more than a century’s worth of history. What’s remained the same, at least for the past four decades, is O’Hara Corporation’s reliance on one brand of engines to power its vessels, which today fish for flounder, mackerel, perch, cod, pollock, scallops and more in both Atlantic and Pacific waters.

“Once we went Cat yellow, we stayed that way,” O’Hara Jr. says.

The company’s relationship with Caterpillar dates back to the late 1970s, when O’Hara Jr.’s father, current company president Frank O’Hara Sr., powered a fleet of new fishing boats with Cat® 398 and 399 engines purchased from Jordan-Milton, the precursor of today’s Milton Cat.

“The engines were good. The service was good. So was the relationship with Milton,” O’Hara Jr. says.

So good that father and son never looked back. Today, all of O’Hara Corporation’s commercial fishing vessels feature Cat marine power — that’s more than 130 engines and generator sets in total.

O’Hara Jr. estimates about half of the company’s East Coast-based scallop boats are still running with their original 398, 399, 3304 and 3306 engines. That’s because regulations there limit the fishing boats to just 60 or 70 days on the water each year. Most of the vessels in the West Coast fleet, where there are no such limitations, have been repowered with newer 3516 engines.

The newest vessel in the fleet, Araho, is powered by a 4,000-horsepower engine manufactured by EMD, a company owned by Caterpillar. O’Hara Corporation also operates a fleet of trucks with, you guessed it, Cat engines under the hood.

“It all comes down to loyalty, commitment and service,” O’Hara Jr. says.

Service & Support That Can’t Be Beat

“Service” is a word O’Hara Jr. uses frequently when talking about Caterpillar and O’Hara Corporation’s two Cat dealers: Milton Cat on the East Coast and NC Machinery on the West Coast.

He appreciates that Caterpillar stays ahead of the curve on engine development — increasing horsepower, improving fuel efficiency and addressing environmental issues. But sooner or later, he argues, other engine manufacturers usually catch up on the technical side. It’s on the marine service and support side where others don’t come close.

“Service is the number-one reason we continue to choose Cat engines,” O’Hara Jr. says. “If you have a problem, you call up a dealer. If you need parts, they’re readily available.”

That’s important everywhere, but especially for O’Hara Corporation’s West Coast operations, where marine service shops can be few and far between.

“The support from NC Machinery is great,” O’Hara Jr. says of the Cat dealer serving Alaska and central Washington. “They have an office in Dutch Harbor where we have access to several mechanics, and they can have a part on a plane within three hours. By the time we get into port and get the engine diagnosed, the parts are usually there.”

A Relationship Worth Celebrating

As in all relationships, there have been bumps along the road. Issues arise but generally get resolved to O’Hara Jr.’s satisfaction.

“If we have a problem, they jump. They don’t want us to have issues,” he says. “I don’t think that’s just because we’re a big player. I believe that’s true even for the smaller guys.”

O’Hara Jr. recently attended an 80th birthday celebration for Roy Enoksen, another commercial fishing industry paragon who founded Eastern Fisheries in 1978 with Frank O’Hara Sr. He was surprised — and then not — to see three representatives from Caterpillar at the gathering as well.

“That shows me that Caterpillar’s not just some big company that only wants to reap in the profits and increase the stock price,” he says. “There’s some heart there.”

No matter where your vessels operate, Cat® dealers are ready with the tools, technologies and expertise to help you keep your boats running productively and profitably.

When you’re on the move, chasing the perfect catch, you need an engine that won’t let you down. Cat® commercial fishing engines keep you up and going, no matter the weather or operating conditions. 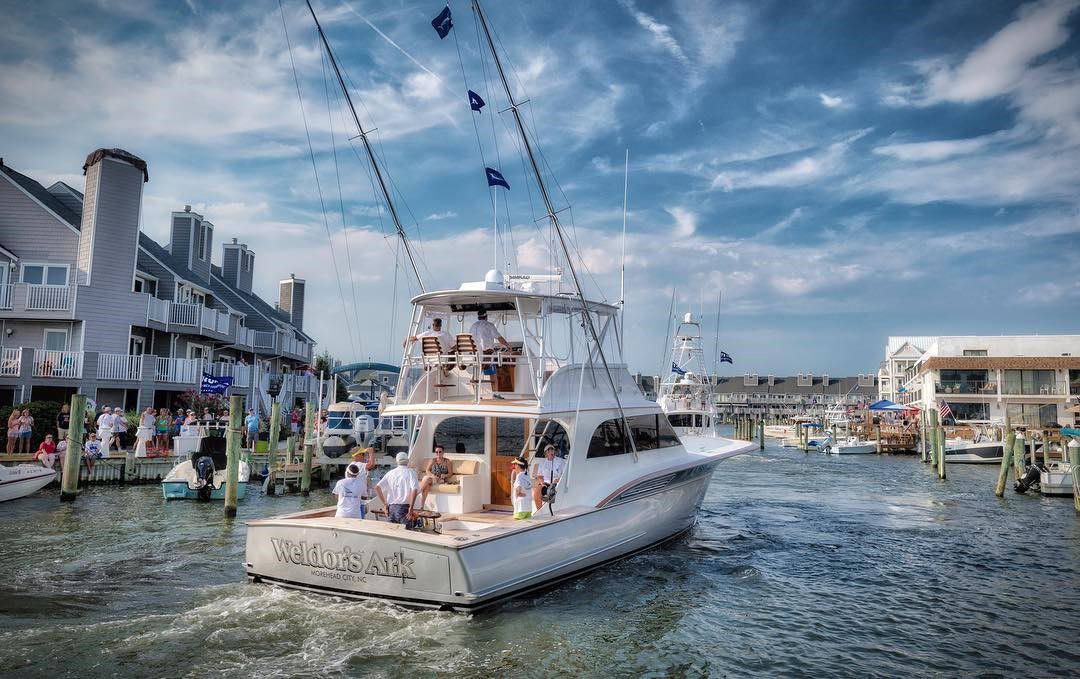 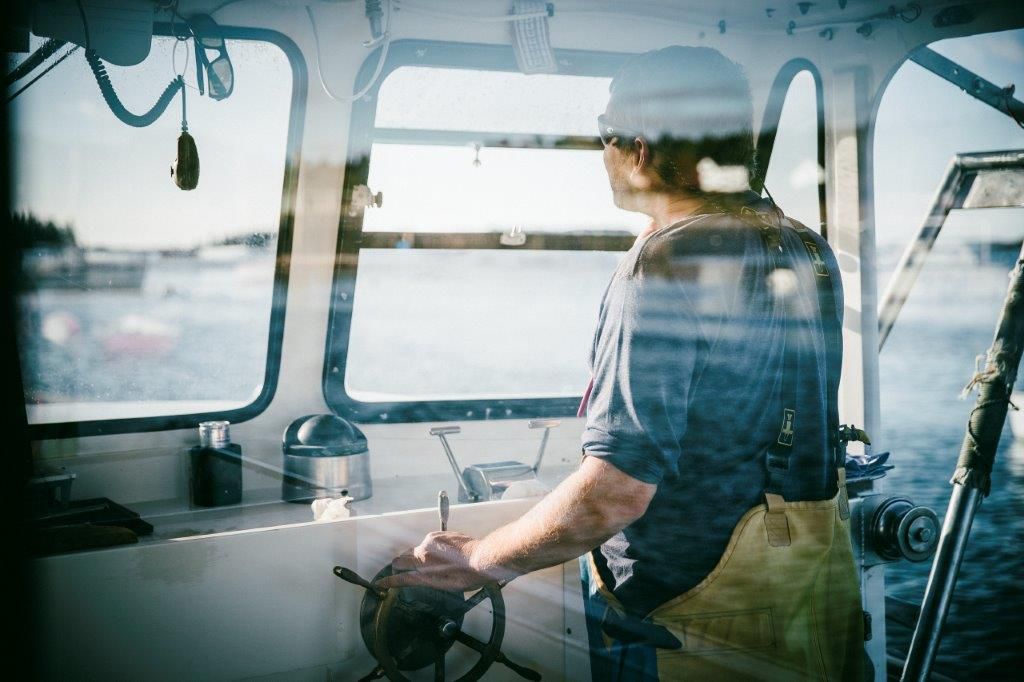 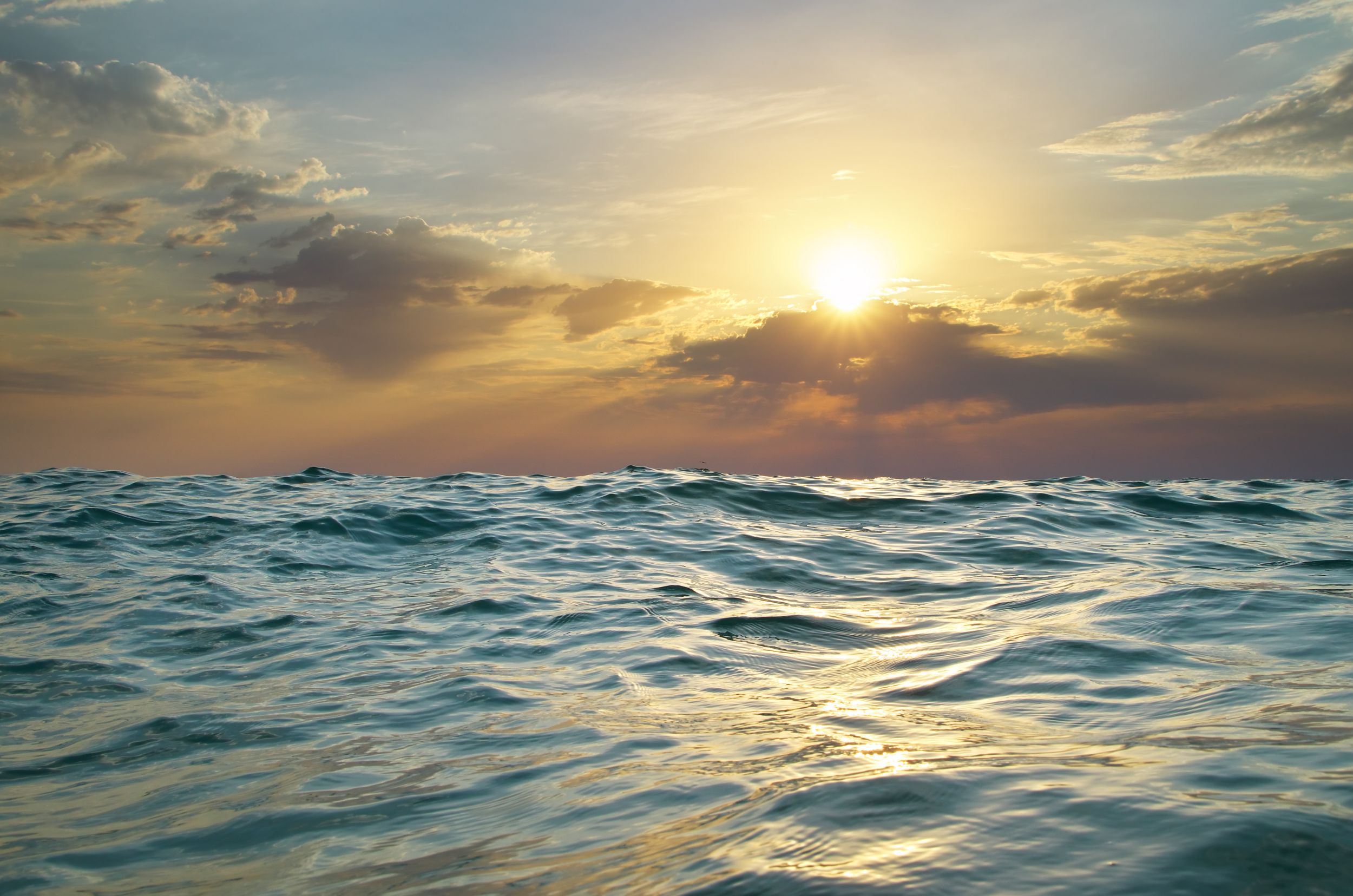 With over 80 years of marine power experience behind them, Cat marine engines and generator sets are built to provide dependable, efficient service under extreme conditions.

Get all the specs on our complete line-up of commercial fishing engines and propulsion systems.

Need help determining which product meets your needs? Your Cat® dealer can help you find the right model and ensure that your equipment is operating correctly to help you get the job done.

Talk to Your Dealer
Footer
warning