Maritime Shipping: A Primer on Overcapacity

Maritime Shipping: A Primer on Overcapacity

SeaIntelligence, a maritime industry consultancy based in Copenhagen, predicts that ocean carriers will see an overall return to profitability this year and next, after some rocky times.

SeaIntelligence foresees a modest upswing in demand, and it expects that the carriers will avoid oversupply by limiting their orders for new vessels.

However, another consultancy, Drewry, (with headquarters in London) is less optimistic about the future of the carriers. Simon Heaney, senior manager at Drewry, says: “The anticipated re-balancing of the container market looks to have been postponed.” Heaney says, too, that this is especially bad news for carriers because the stricter ship fuel standards coming on line will mean significant cost increases.

The Issue of Overcapacity

By way of offering historical background, let us note that the threat of overcapacity (too much space in the ships relative to the cargo that merchants want to send to distant ports) has been looming over the global industry for a long time now.

In 2012 the vice chairman of DP World, in a widely speech at the World Ports and Trade Summit in Abu Dhabi, cautioned that both the port facilities and the carriers serving them were approching a state of overcapacity.

Throughout the period of 2010-2015, container capacity increased rapidly, growing by 8.6% in 2015 alone. In 2015, on the other side, demand for maritime shipping grew by only 1.9%. The imbalance became especially marked noteable in the Asia-European trade. That produced the logical consequences, shrinking freight rates and profit margins.

In 2016, due to these pressures, the South Korean carrier Hanjin Shipping declared bankruptcy. Japan’s three largest carriers consolidated into one, soon thereafter.

Although Hanjin’s ships left the water and the market, removing 7% of capacity from the Pacific, this did not have a lasting impact on the problem of overcapacity. On the contrary, consolidations and new alliances seemed to stoke a race for greater market share even at the expense of profitability. The pursuit of market share for its own sake means larger ships and more of them.

Some may regard it as confirmation of Drewry’s pessimism that Orders for the ultra large container vessels (ULCVs)  continue, especially from Hyundai Merchant Marine, which has ordered eight new ships of 15,300 TEU and 12 ships of 23,000 TEUs for 2020 delivery.

HMM’s orders, pursuant to a 5-year plan for a shipping industry buildup announced by the Republic of Korea, account for nearly half of the new capacity ordered globally through the first nine months of 2018.

Most of the mega-ships are intended for use in trade between Europe and Asia, though there are plans to increase the size of the ships on trans-Pacific trade.

We began with an optimistic appraisal by SeaIntelligence, and we return there. That consultancy’s prediction of a return to profitability, based on its somewhat optimistic assessment of the foresight of the carriers, is supported by a comparison of the expected global fleet growth in 2019 versus growth in 2018. The expected global fleet growth is just 3%, which is only half of its growth in the year just past.

What is it that might at last be bringing about some restraint in the pursuit of capacity and market share? The US-China trade dispute. Maersk, The Ocean Alliance, and THE Alliance all suspended or cut trans-pacific strings last spring and summer. A story in Seatrade Maritime News in July said that the trade war stood to account for a 6.7% reduction in trans-pacific capacity.

The US-China trade war itself has a lot of moving parts, and trying to predict changes in the maritime market, either the demand or the supply side, based on what one can predict of the volatility global politics of trade is akin to gazing into a crystal ball for answers. It is possiblethat the outcome will be a change in certain medium term conditions on the supply side (a reduction in the rate at which new ships are ordered, or of the growth in the size of the ships), whereas reduction in demand may be confined to a shorter time horizons.

The underlying demands of the Americas for goods that East Asia is prepared to supply, after all, will not soon vanish.

Five turning points of the modern development of ocean freight shipping within the last century. 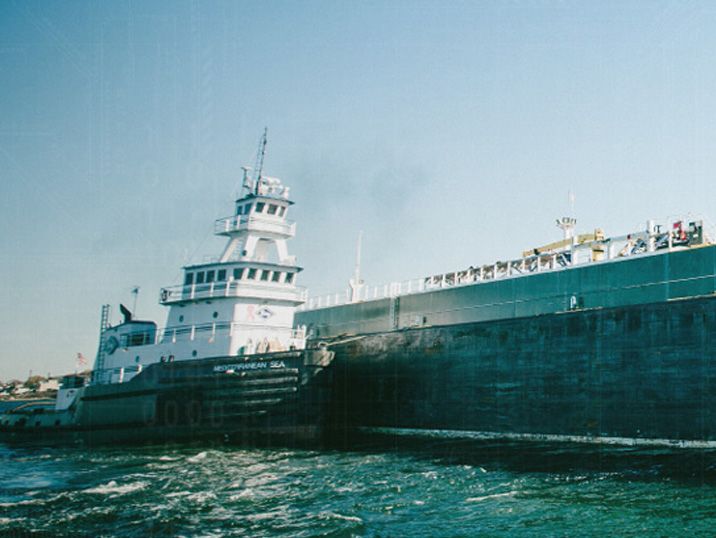 7 Ways to Improve Your Operations
TAGS : 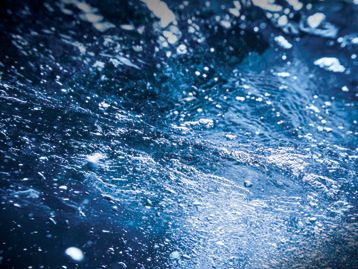 What is Full Feathering?
TAGS :