Optimism and New Building in the Ferry Segment

Two events in March brought together important players in the ferry industry. One of these gatherings, the Shippax Conference (March 12 - 14) itself took place on board a ferry, the Silja Serenade, a vessel owned by Tallink, an Estonian ferry operator. Conferees networked in good spirit on the 48-hour cruise between Finland and Sweden.

Shippax, a regular springtime event first organized in 2003, has steadily grown in importance and the discussions on a particular year’s chosen ferry often address the pressing concerns of the industry. For example, the 2013 Shippax became known as the “Ferry Sulphur” conference, because discussions turned largely on the sulphur/emissions issue, and there was a certain level of doom-and-gloom expressed.

In 2019, though, the gloom seems to have lifted. The conference last month, attended by more than 500 delegates including Caterpillar and fellow suppliers, owners, yards, and designers, was a networking event marked by a spirit of optimism. Most owners have seen strong growth in both passenger and freight volumes which, coupled with new emissions regulations, and technological advancements is fueling an increase in newbuilding activity.

One of the most prominent discussion topics this year was energy efficiency and alternative fuels. For example: the trend toward the use of liquified natural gas (LNG) on the high seas which is being requested as an option for more and more projects. Though this demand stems primarily from northern Europe, it is also on the rise for ferry owners whose vessels navigate the waters of North America. AIDAnova, a cruise ship built by Meyer Werft GmbH in Papenburg, Germany under contract from AIDA won the “Alternative Fuel Application Award” as the first LNG-powered cruise vessel. AIDAnova is powered by 4x MaK 16 M 46 DF gensets and a full LNG fuel gas handling system from Caterpillar Marine.

The other alternative “fuel” that received a lot of attention was batteries and there was intense discussion on various ways to apply battery technology in ferry operations. There was a general consensus on the Silja Serenade that the future will hold a much more diverse range of power sources for ships in general and perhaps ferries in particular and the only certainty is uncertainty.

A Summit on Dry Land

The other recent gathering was the Ferry Shipping Summit in Amsterdam, at the DoubleTree (March 20-21). The FSS is also an annual event, one focused on “improving commercial and operational performance for ferry shipping companies, port operators and key supply chain partners, enhancing networking and ideas exchange with experienced industry colleagues and potential supply chain partner, deepening understanding of challenges and opportunities.”

At FSS, a vessel powered by Caterpillar was in the spotlight when Irish Ferries’ “W.B. Yeats” won “Best Ferry of the Year” award in addition to having taken home the “Ferry Concept Award” at Shippax the week prior. W.B. Yeats has a full Caterpillar propulsion plant with 4 x MaK 8 M 43 C main engines powering twin-shaft high-efficiency controllable pitch propellers.

Caterpillar is making inroads in the ferry market. In addition to the above highlighted vessels they have recently won several other high-visibility projects. The most prominent of these is Stena’s E-flexer series, of RoPax ferries (that is, ones that accommodate both roll-on vehicles and walk-on passengers) designed by Deltamarin and presently being built by the Chinese shipbuilder AVIC Weihai. The E-Flexer is widely regarded as one of the most flexible ferry designs in the industry and is anticipated to be highly efficient and environmentally friendly.

Nine vessels have been contracted for so far in the series, and they will be run by some of the most demanding operators in Northern Europe. With recent references like this, Caterpillar will continue to grow its presence in this extremely demanding segment where maximizing energy efficiency, safety and reliability is the name of the game.

What’s the top priority for your cruise ships: burning less fuel, reducing emissions, improving reliability, streamlining maintenance or cutting costs? Here are two technologies that can help with all that.

Your passengers can count on you to get them where they’re going on time, every time. Cat and MaK cruise ship and ferry engines keep your costs low with dual fuel options while maintaining clean, quiet comfort. 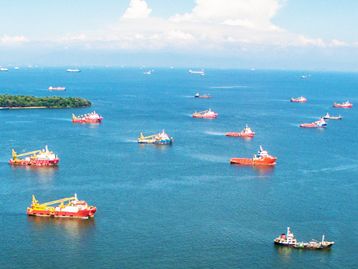 Too Much OSV Supply: Perhaps for Years Yet
TAGS :

Beyond the Iron: Batteries on Board
TAGS : 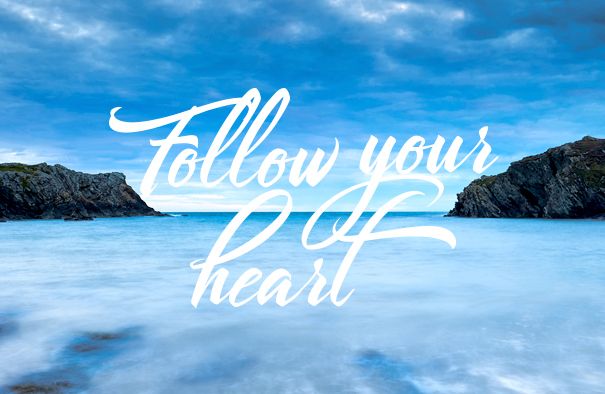