So: What Does that Yacht Look Like on the Inside?

So: What Does that Yacht Look Like on the Inside?

The art of interior design, as it applies at sea, is the art of making the idea of going below, and staying below, attractive -- even attractive perhaps, while the sun shines and the sea beckons one to come on deck. A well designed interior can lead a passenger to respond to sun and sea, “no thanks, I’m good here.”

The luxurious hotel suite, which happens to float, can and often does feature crystal chandeliers, marble bathrooms, and lacquered wood furnishings. But it isn’t enough simply to throw the look of luxury into a yacht in the way one might throw a chicken into a sack. Somebody has to design it all, to give a particular yacht a very particular (often an idiosyncratic) look, in accord with client demand.

One great yacht designer has explained that when you enter into a space he has designed, you should at first say, “wow,” but then you should be able to sit down and, relaxed, say “aaah.”

Most of the styles of interior design for houses have counterpart styles in the yachting world, all aimed at creating both Wows and Aaahs.

An Abbreviated Catalog of Interior Styles

Much design falls roughly into one of four broad categories that exist on a spectrum of what one might call ‘decorativeness’ that extends from aversion to embrace. On one end of this scale, then, one finds minimalism, a style averse to anything non-functional and showy. Minimalism, in yachts as elsewhere, is spare in the furnishings, with an emphasis on achromatic printless fabrics and, perhaps, with a sense of drama in the use of space.

Modernism also seems to be fuss-free, but it can be more than minimal in its furnishings, with hints of color.

Even so, the color usually comes in monochromatic swatches, and straight lines meeting at right angles determine the use of space.

Beyond that, one can encounter the rustic. This involves an interior that is furnished in a way that might remind you of the beach house. Expect natural textures, wood or faux wood, natural lighting, and vaulted ceiling.

Skipping past a number of other possibilities, we’ll move directly to the maximalist side of the spectrum. This is sometimes called the Grand Manner, the exuberant embrace of the decorative.

There are lots of variations within the Grand Manner. Among them: some designers introduce into the interior of a yacht “accents” from regions or periods: such as Asian decor elements.

One very prominent designer, Pascale Reymond, who with Andrew Langton co-founded the design company Reymond Langton nearly two decades ago, has said that her own aesthetic preference is for “contemporary interior with strong antique Asian accents.” She also said, as many notable designers will, that she never gets her own aesthetics confused with that of a client.

Shahid Khan’s Cat® engine driven superyacht, the Kismet, whose interior was designed by Reymond Langton, has six state rooms, none of which would look out of place in a fine hotel. It has an interior that blends Art Deco and Persian elements, and a two deck video wall, made up of 42 individual monitors.

Yachting facts and fun: notes from the London Boat Show. 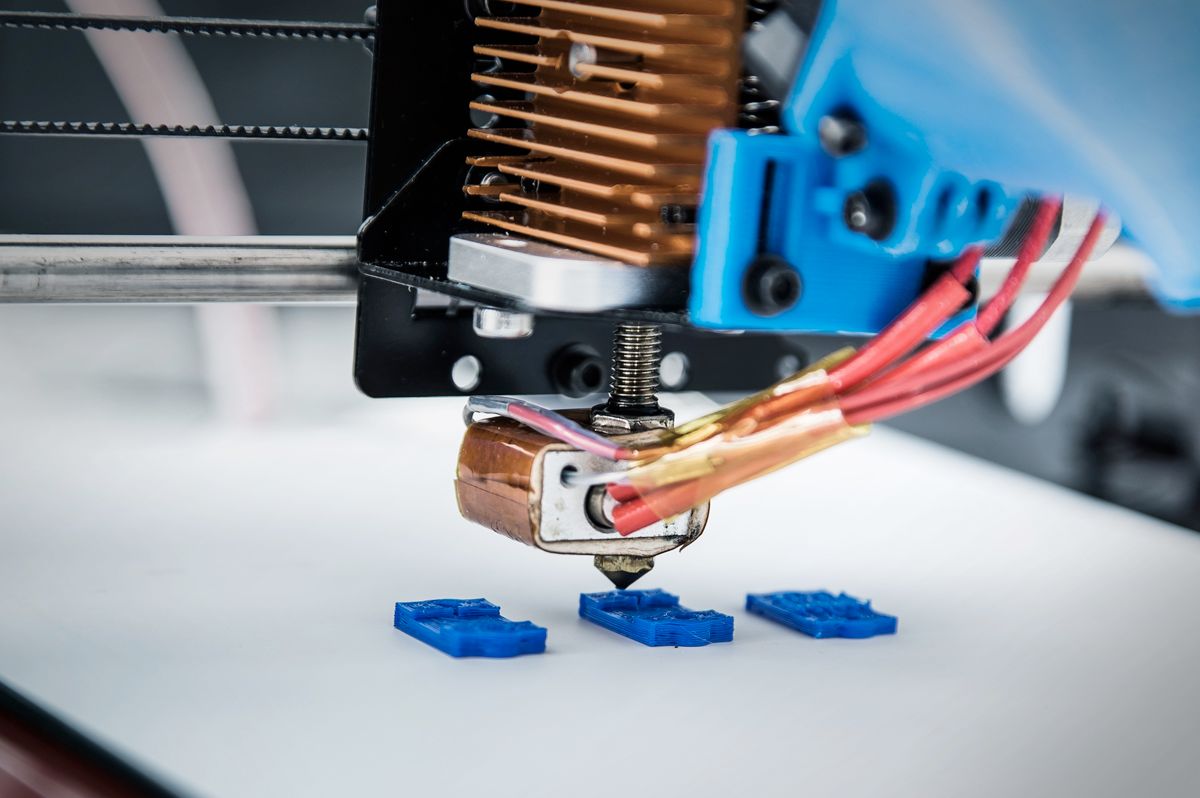 3-D Printing of Yachts: What will it change?
TAGS : 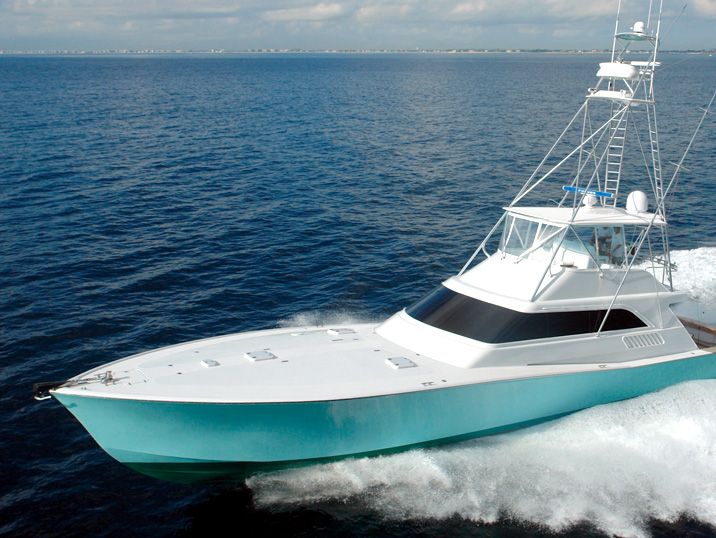 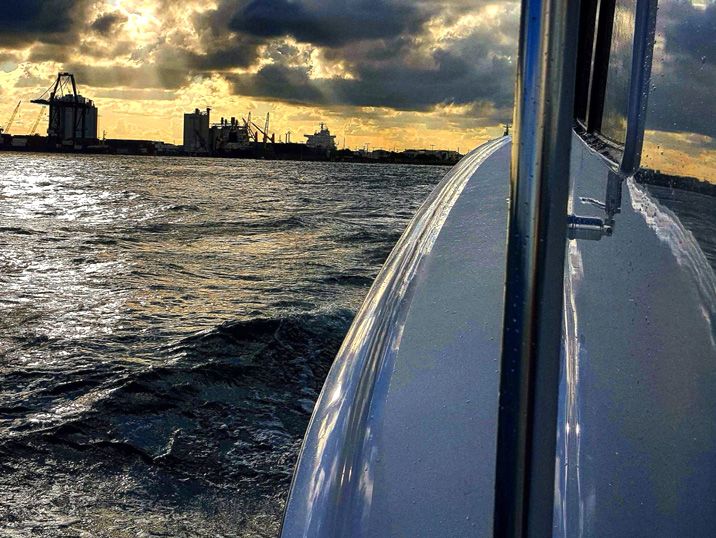