This week at Beyond the Iron, we’ll condense the modern development of ocean freight shipping into five turning points within the last century that have in their very different ways (from the diplomatic to the practical to the technological) bestowed a shape upon the present industry.

To be precise, we’re going back only three quarters of a century for our first turning point.

In 1944 representatives of 44 nations, chiefly the western allies, united against the Axis powers and holding aloof from their Soviet allies as well, met at the Mount Washington Hotel in Bretton Woods, New Hampshire for a great “Monetary and Financial Conference.”  They – the 730 delegates – were there to define the post-war world economy.

What is most important for this survey is that the delegates at Bretton Woods were very generally agreed that trade wars were a bad idea, that relations between nations should be such that goods and money can and do flow readily across borders and, where their borders are coastlines, across oceans as well. In part because of Bretton Woods’s participants’ concord on this point, the two decades after the end of the Second World War saw the total value of merchandise exported from non-communist countries grow by 290%. This was not merely a reflection of the growth of output – nations newly at peace getting back to productive work -- no; the expansion of international trade far exceeded, and helped produce, the expansion of outputs.

That happy development in turn made possible, and in a sense also made necessary, those that follow.

In 1955, Malcolm McLean and Keith Tantlinger together designed a shipping container that could be loaded onto vessels, that would hold securely through the voyage, and that could be lifted off the ship by cranes once docked. They first called these “trailer vans,” and on April 26, 1956, McLean arranged for 58 of them to be loaded onto a refitted tanker for an oceanic trip from Newark, New Jersey to Houston, Texas.

In time a descendant of the McLean/Tantlinger design, now simply called a “container,” became an international standard and (in the words of business journalist Marc Levinson) it “made the world smaller and the world economy bigger.”  By the time Levinson wrote his book on the subject of “The Box” and the revolution it wrought, more than 18 million containers were constantly on the move around the globe aboard a fleet of 3,500 cargo ships, as well as on board trains and trucks. One great feature of a standardized box, after all, is that it is intermodal, moving from its sea to its land carriers with a minimum of fuss.

Icebreaking ships have been around for a long time. It is impossible to identify an origin for them with the same confidence one can identify either of the previous two turning points. But we can say that icebreaking shot to new prominence in the 1970s.

As the term implies, icebreakers are ships with strengthened hulls and specialized shapes that clear paths for other shipping by steering themselves into and through sea ice.

On August 17, 1977, a nuclear powered Soviet ice breaker, the NS Arktika, became the first surface ship to reach the North Pole.  That symbolized the ability of such ships to open traffic literally anywhere. It also reflected the extent to which the Soviet Union then (and Russia now) led and lead the world in icebeakers.

In 2015 there was a flurry of talk in the U.S. about the existence of an “icebreaker gap.” An Alaska congressman, Dan Sullivan, said: “The highways of the Arctic are icebreakers. Right now the Russians have superhighways and we have dirt-roads with potholes.”

The talk has died down but the gap has not closed in the intervening three years.

In 1995 the Global Positioning System, something that had been in the works at the U.S. Department of Defense for 22 years, became “fully operational,” declared so by its administrators.

The following year, President Clinton established an interagency GPS executive board to manage the system as a “dual use” asset, recognizing its civilian as well as its military importance.

GPS has since proven invaluable on the oceans.  The government maintains a website for information about GPS and its uses, and that site boasts that GPS “offers the fastest and most accurate method for mariners to navigate, measure speed, and determine location” and that it “plays an increasingly important role in the management of maritime port facilities.”

An enhancement, Differential GPS, has become the standard for harbor navigation in many countries.

The years since the Clinton directive have seen an explosion in geographic information system (GIS) software, mapping the shipping routes and opening the way for autonomous surface vehicles.

The Rise of LNG as a Maritime Fuel

In the new century/millennium, there are new turning points brewing, perhaps the most consequential of which is the rise of liquefied natural gas as a marine fuel, and with it the rise of the accompanying infrastructure.

As of November 2017 there were 117 vessels on the seas burning LNG. That was a disappointingly small number by the standards of some earlier rosy scenarios. Still, there was also a confirmed order book of 111 vessels, so the fleet is in the process of doubling.

There are 60 supply locations worldwide, and that number is about to increase by nearly half (that is, a further 28 are in development).

There are also government backed initiatives underway to advance this industry in China, Japan, and Korea. Not coincidentally, each of those countries has set itself an ambitious national target for the reduction of greenhouse gases.

The Society for Gas as a Marine Fuel, a non-governmental entity that works to ensure safe and responsible use of LNG, believes the industry is at an inflection point. Its general manager, Mark Bell, has predicted that “the next five to seven years” will be a break-out period, making of LNG a mainstream option.

If LNG really is the next big turning point in the maritime industry, it may open now unexpected doors. Technologically, it is a short step from LNG to biomethane, (methane from decaying organic matter), a renewable gas now produced only in small quantities. 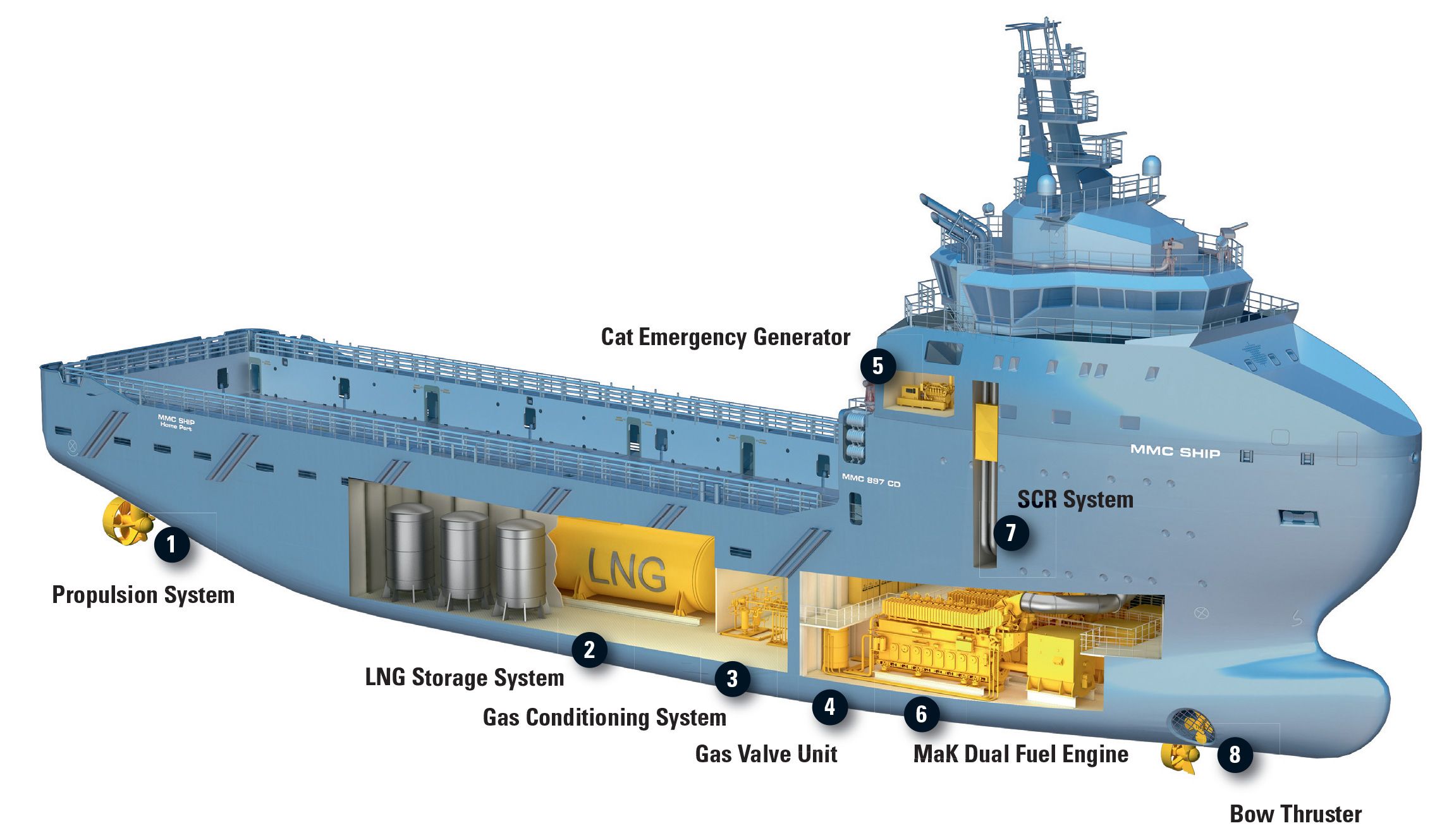 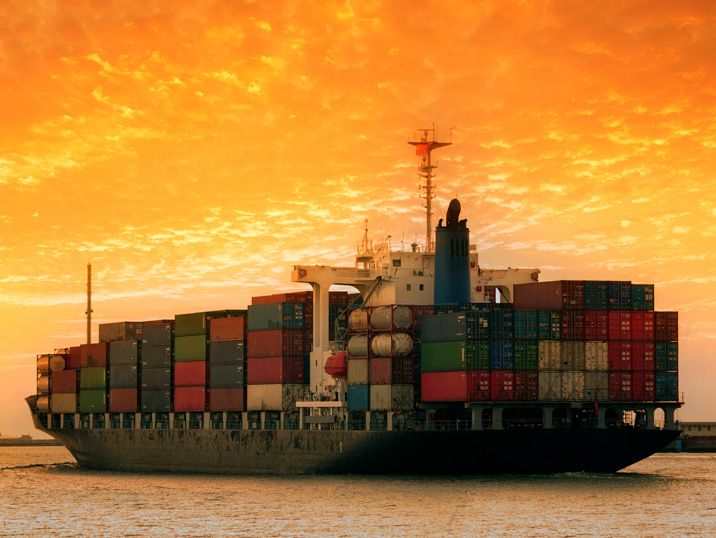