What is Full Feathering?

What is Full Feathering?

When feathered, the blades are set parallel to the flow in a position which minimizes drag. Using twin screws and feathering technology, you can optimize propulsion efficiency to save fuel cost. Our feathering solution comprises the extended pitch angle required to achieve the fully feathered blade position and full astern pitch – without introducing any compromises.

A vessel with one propeller and one engine has a single optimum operating mode, which means that it can only be run at a single speed at optimum performance. With creative route planning, stationary waiting time can effectively be exchanged for slow steaming, lowering the overall fuel consumption. When slow steaming however, the overall performance of the engine decreases. Using twin screws, on the other hand, one propeller can be feathered and its engine be shut off while the other shaft line is running at its optimum condition. In this way, you will be able to add an extra operating mode while decreasing the amount of emissions compared to two engines running on half power.

Our patent feathering solution is built on proven Caterpillar Propulsion technology. In our world, feathering is a feature – not a detached product in itself. Without any added moving parts, we can add feathering to our highly robust and reliable BCP propellers. This makes our feathering solution an option for all kinds of vessels, not just for odd or specific applications but also for both open and nozzle propellers.

With a twin screw configuration, the power reduction can be obtained by shutting off one of the shaft lines. For a typical coastal tanker, shutting off one engine would mean a reduced speed of only about 20% in ideal weather conditions while reducing the input power by 50% (see diagram on next page). A basic principle in propulsion theory is that the efficiency of the propeller will be increased if the propeller diameter is increased while the rate of revolution is decreased. With twin screws the power is distributed over two propellers, which gives an effect that is similar to one propeller with an increased diameter. Another important advantage of a twin screw vessel is redundancy and thereby increased operational safety, which is an important environmental issue. Finally, the vessel’s maneuverability increases with twin screws as is its flexibility since feathering adds an extra operating mode. In contrast to a self-milling propeller, a non-rotating fully feathered propeller simplifies engine maintenance at sea, since one shaft line can be stopped without causing major delay.

Caterpillar Propulsion doesn’t only supply world-leading controllable pitch propellers that are fully optimized to suit your exact requirements. And it’s not about azimuth thrusters or control systems either. It’s about uptime

They go to extremes 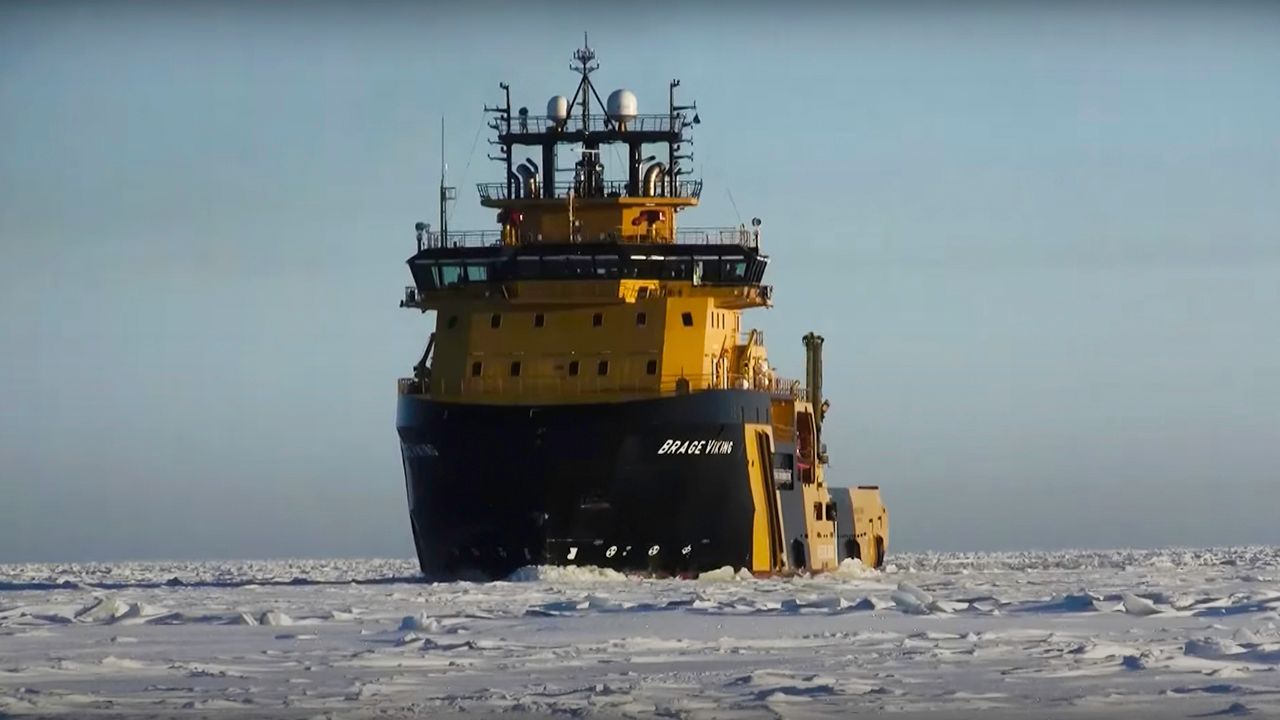 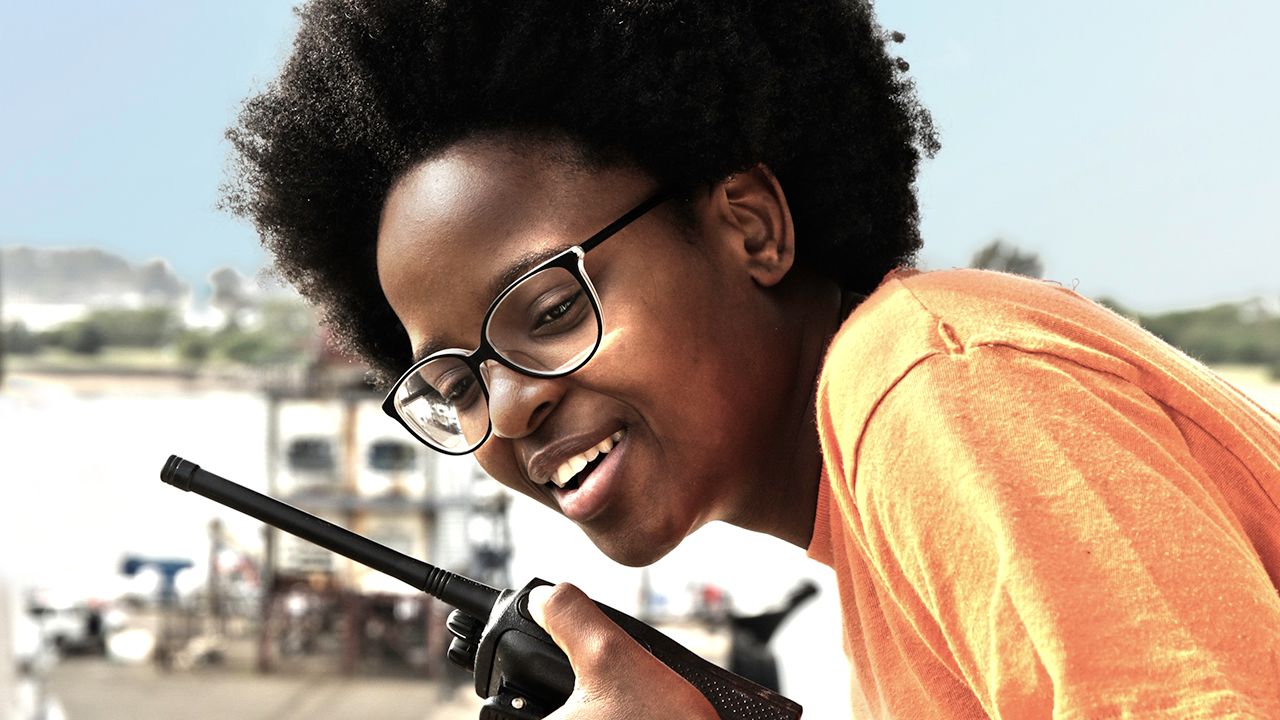