4 Reasons SCR is the smart choice

4 Reasons SCR Is The Smart Choice

DISCOVER WHY THIS EASY-TO-OPERATE, EASY-TO-MAINTAIN TECHNOLOGY MAKES THE MOST SENSE ON INLAND WATERWAYS

When you’re choosing an engine for your vessel that meets U.S. EPA Tier 4 Final standards, your choices come down to this: engines with Selective Catalytic Reduction (SCR) technology or engines with Exhaust Gas Recirculation (EGR) technology. Both options have their strengths, but when you look at the facts, SCR is the clear winner for inland waterways, while EGR is a smarter choice for land applications. Here’s a quick look at the difference between the two systems and why SCR excels on the water.

In an SCR system, Diesel Exhaust Fluid (DEF) is injected into the emissions stream, catalyzing NOx into nitrogen and water vapor. It’s an aftertreatment system that breaks down emissions after they’ve been generated.

In an EGR system, a portion of the exhaust gas is passed through a cooler and metered back into the engine’s intake, reducing peak combustion temperatures and oxygen levels in the cylinders. That helps prevent NOx from forming in the first place.

4 REASONS SCR IS A BETTER OPTION FOR INLAND WATERWAYS

Using SCR to clean up emissions outside the engine itself means Cat® Tier 4 Final marine engines are essentially the same as the Tier 2 and Tier 3 models you’re already know how to operate, maintain and service. The SCR system is integrated into the engine controls, so there’s nothing extra required of your crew to run it. And because SCR is a simple solution that doesn’t involve an engine redesign, you can count on the same reliability, durability and performance as always — in some ways, even better.

That’s not the case with EGR solutions, which do require a redesign of the engine. Accounting for complex interactions of mechanical, electrical and fluid processes, all working together in perfect unison to reduce emissions in-cylinder, has big implications for engine efficiency and durability — not to mention maintenance and fuel efficiency.

Because SCR is a simple solution, maintenance is simple as well. A Cat Tier 4 Final marine engine is no more difficult to work on than anything else in your fleet. Unlike EGR options, there’s no additional preventive maintenance or service — no need to change fuel filters more frequently and no requirement to perform EGR valve and cooler maintenance.

The exact overhaul life of an SCR system depends on your load profile, but it’s a long-life component designed to align with your engine overhaul intervals — you could run your Cat Tier 4 Final engine 60,000 hours or more before taking it offline. When it’s time to replace the SCR system, it should only require about eight hours of labor, and it’s fully accessible to your service engineers to speed the process and reduce replacement/overhaul parts costs. Parts availability is high and there’s always a Cat dealer nearby when you need additional support.

What does that mean for you? Significant fuel savings. The amount of diesel fuel required to run a Cat Tier 4 Final engine can be up to 9% lower than that required for a Tier 2 or Tier 3 model. (Engines with EGR systems, on the other hand, demand more fuel to generate the same amount of power.) That savings in fuel should more than offset the cost of DEF — and that’s why our SCR solution delivers the lowest total cost of ownership in the inland waterway sector.

4. No loss of engine power or de-rate if aftertreatment fails

If something goes wrong with an EGR system, you run the risk of your engine de-rating — which means at best it runs at less power and at worst it shuts down completely. That not only costs you time and money, but it may also put your crew in harm’s way.

With Cat Tier 4 Final marine engines, de-rate is not an issue. In the unlikely event the SCR system fails, or you run out of DEF, there’s no effect on engine operation — it continues running at full power. The event is logged in your engine’s Electronic Control Module (ECM), and you have up to 30 days to inform the EPA of the reason.

A Midstreamer Busts Myths About DEF on Inland Waterways

When it comes to Tier 4 Final engines, the differences between SCR and EGR, and the availability of DEF on the inland waterways, there are plenty of misconceptions. Tony Odak of Stone Oil gives us the facts.

Why take a chance on an unproven design when you can choose the reliable, easy-to-maintain engine you’re used to? See why Cat® Tier 4 Final engines are a better solution for inland waterway vessels. 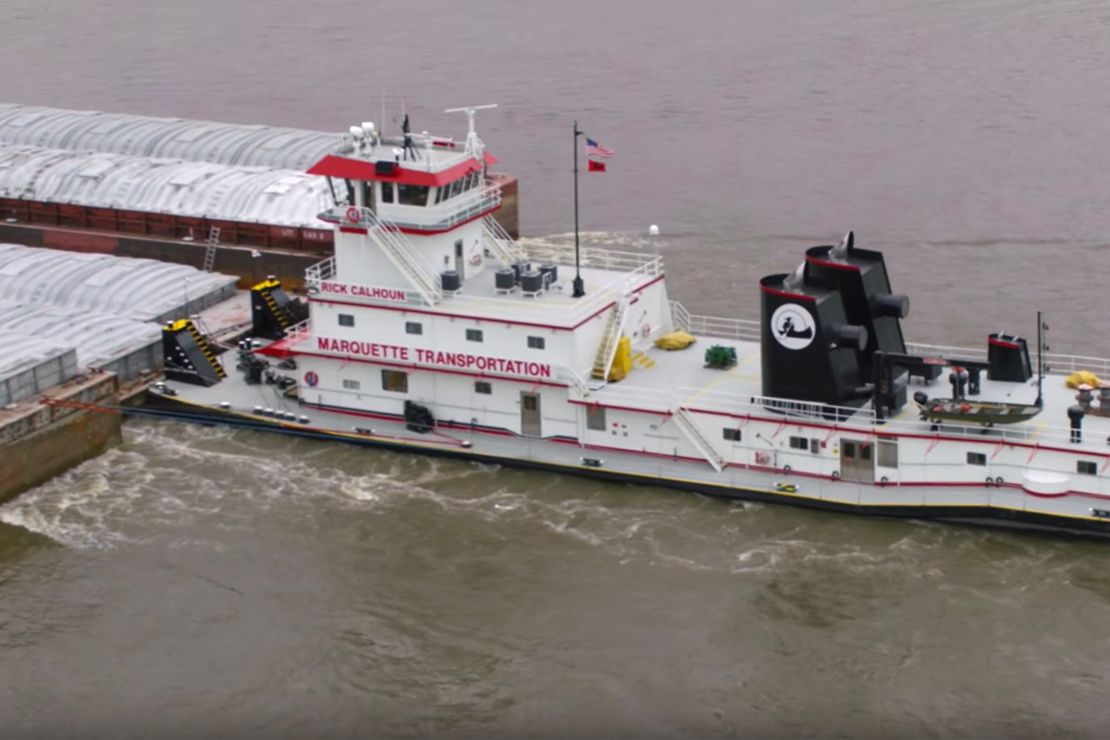 The Facts About DEF Safety & Consumption on Inland Waterways
TAGS : 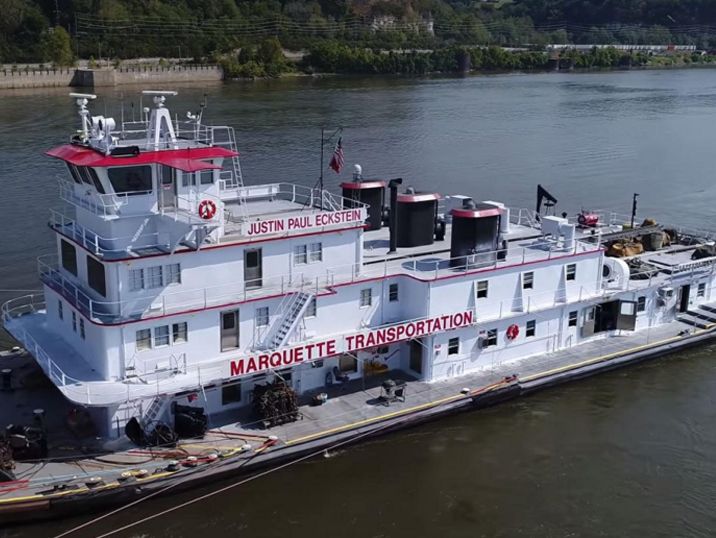 The Facts About DEF Storage on Inland Waterways
TAGS : 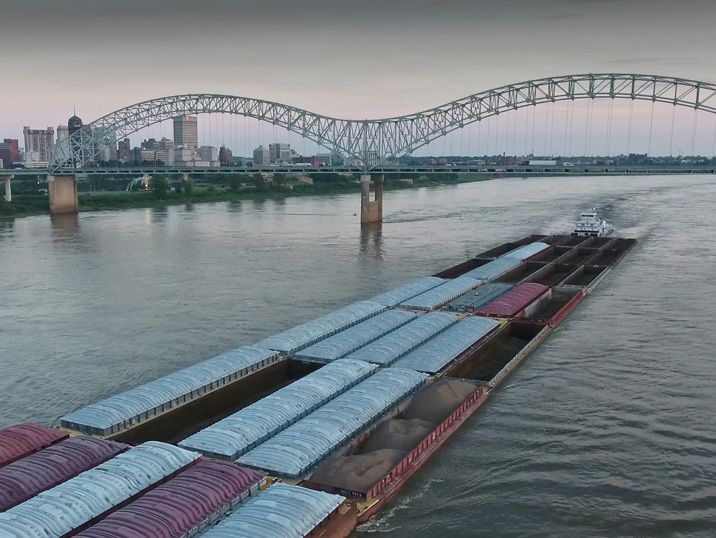 How the Caterpillar Solution Works
TAGS :

Get the detailed specifications of Caterpillar Marine solutions needed for your projects right at your fingertips.

Need help determining which product meets your needs? Your Cat dealer can help you find the right model and ensure that your equipment is operating correctly to help you get the job done.