Outstanding Women of the Oil & Gas Industry: Part I

Worldwide, women make up only 22% of the workforce in the oil and gas industry, according to a report by the Boston Consulting Group. This is smaller than the corresponding number for most major industries. [Only construction is less woman friendly, says the BCG.]

Yet women in the oil and gas industry are making their mark: upstream, midstream, and down. Further, as is usually the case, the few of one generation can pave the way for the many of the next.

This is the first of two columns about some of the outstanding women in this industry today, highlighting their contributions. We’ll look first at the United States and, next week, we’ll go global.

In 2014, Ms Mehnert created a social media platform called  “Pink Petro,” headquartered in Houston, Texas and devoted to the mutual support of women in the oil industry.

Mehnert worked as a consultant in the energy industry in the late 1990s and in the first years of the new millennium. Among those for whom she consulted: Enron; Duke Energy; Entergy. She later (after the Deepwater Horizon spill) joined BP, becoming its director of culture, safety, and operational risk.

Inspiration struck Mehnert for the platform she came to call Pink Petro -- both a social media platform and a learning community for women in the energy industry -- while she was on a flight from London to Houston in 2013. She left BP the following year to focus her energies full time on  the realization of the idea. According to Pink Petro’s own description of its founder, she sees Pink Petro as a way to “help companies prepare for the looming talent shortage, end the gender gap and mitigate energy’s reputational crisis.”

Ms Hollub is the president and chief executive officer of Occidental Petroleum. She was appointed to those lofty posts in the spring of 2016, thirty-five years after her career in the industry had gotten its start with a job at Cities Service in 1981. Occidental bought Cities the following year, and Hollub’s positions with Occidental have taken her to Venezuela, Ecuador, and Russia.

In 2005, back in the US, Hollub was involved in Occidental’s move into the Permian Basin in west Texas and in New Mexico. In 2009 she became the manager of operations for Occidental’s Permian business.

Hollub has held a series of executive positions since 2012 that culminated in the board’s decision to make her president and CEO. In the year that she assumed those posts (2016) Fortune named her in its annual list of the Most Powerful Women in business (she was #32 on their list).

Anadarko is both a petroleum and a natural gas exploration and production company with its headquarters in The Woodlands, Texas.

McMillian left the practice of law, corporate and securities law in particular, at the distinguished firm of Akin Gump Strauss Hauer & Feld LLP, to take a position at Anadarko in December 2004. During her tenure there, she has also worked as VP of Western Gas Holdings LLC, an Anadarko subsidiary and a general partner of Western Gas Partners LP (NYSE: WES). Western Gas is a midstream LP, and McMillian was its VP from January 2008 to August 2012.

Ramsey is the manager of global compliance and ethics at ConocoPhillips. She is the daughter of a single mother and recently told an interviewer that every day growing up she saw her mother’s “resilience as she worked to move us forward socioeconomically.”

She has a Bachelor’s in Chemistry from Xavier University of Louisiana, and she has some experience as a chemist in the pharmaceuticals industry, but she learned while working in that field that it takes 15 ears for a drug to go from idea to marketable product. That caused  immediate “disengagement”

Ramsey also has a law degree (from Indiana University School of Law at Indianapolis) and she has worked at ConocoPhillips since 2011. She took on the role of global compliance head in 2013.  She’s a member of the Greater Houston Business Ethics Roundtable and the Oil & Gas Cybersecurity Network.

While volunteering at Dress for Success through the ConocoPhillips Women’s Network, Ramsey became aware of the fact that plus-sized women are often overlooked in the course of clothing donation drives. In 2017, when Hurricane Harvey hit Houston, Ramsey took a leading role in collecting and delivering clothing for plus-sized women who were made refugees by the storm and flooding.

In March of this year she was honored at Pink Petro’s 2018 inaugural GRIT awards as an “unsung leader who is down in the trenches getting the job done” without regard to recognition.

A Salute to Women of the Boating World

In the 21st women not only write and edit about sailing, yachts, and motorboats: they also own them, design them, race them, and earn gold medals for doing so. 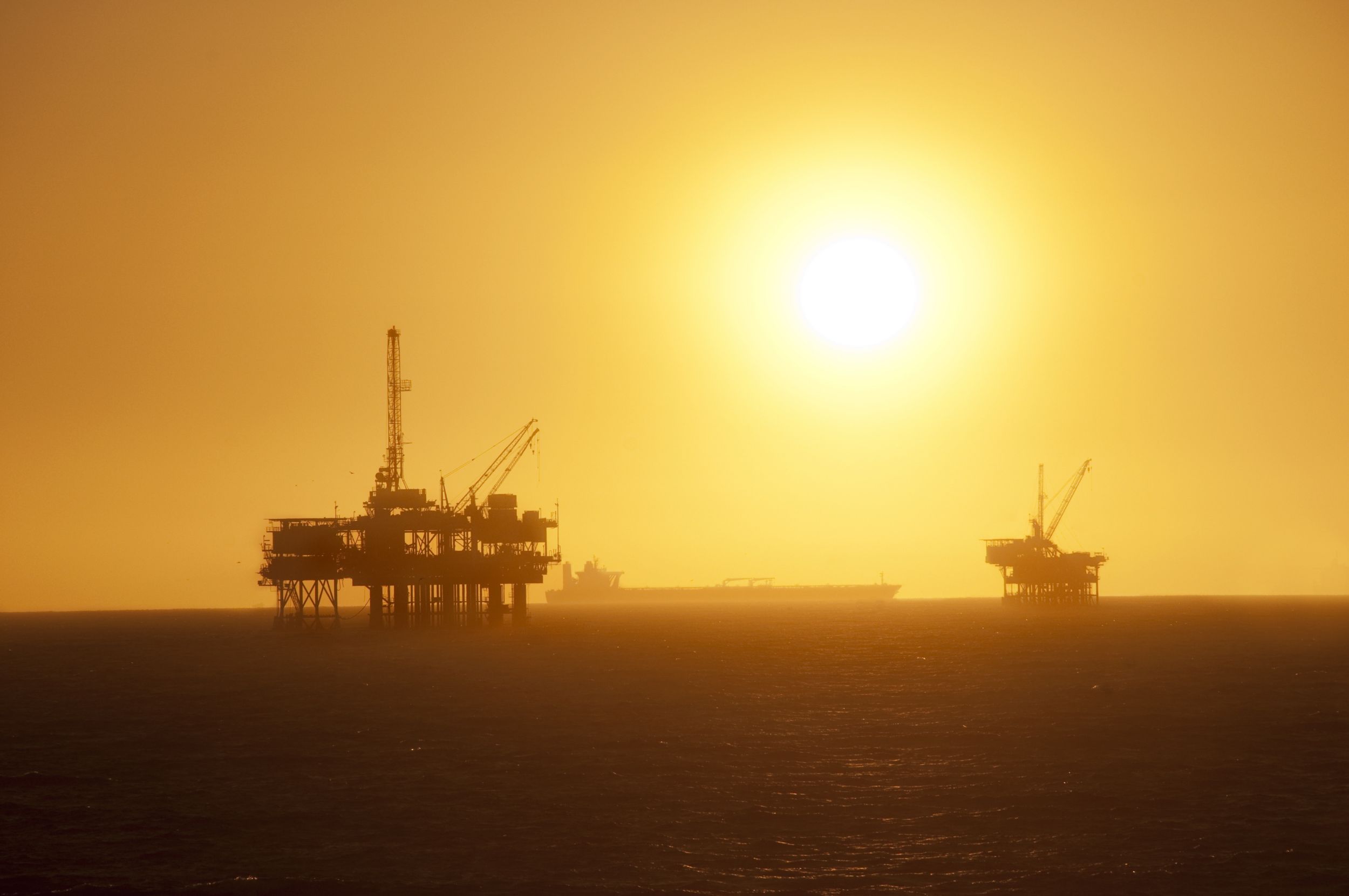 Disruptors and Their Combustibles
TAGS : 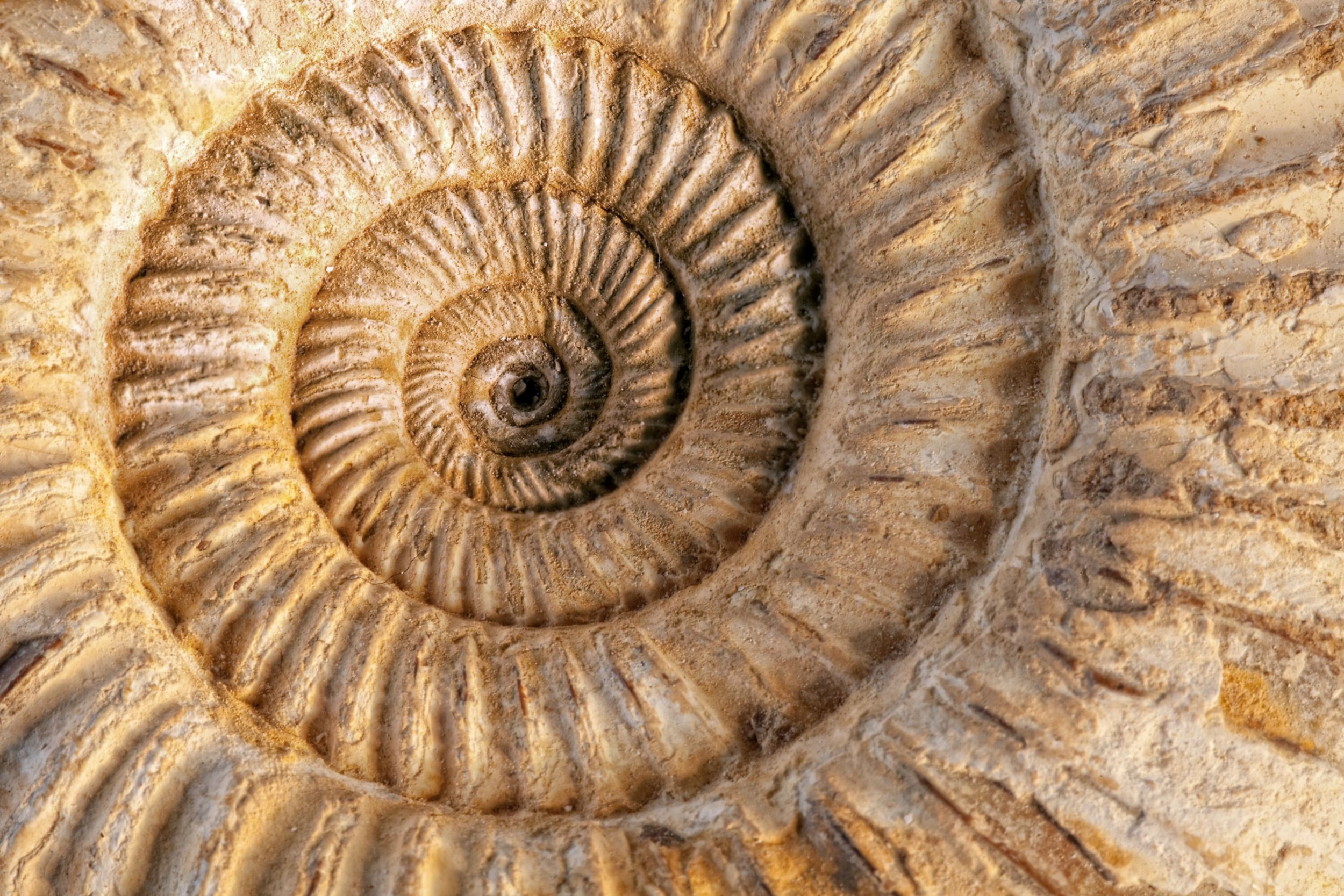