Trailers in the frac industry are perhaps underestimated parts of the overall ecosystem that has come to surround hydraulic fracturing over the last twenty years.

The simplest statement of the trailers’ role is this: they pump the sand, water, and related chemicals into the formation.

But that is too simple. The trailers are seen, by service providers, as part of a “fleet.” A single fleet consists -- in the words of Roy Aune, Director of Maintenance, Liberty Oilfield Services -- of “all the equipment we take out to site to frac a well, which would include pumps, blenders, hydration units, a data van … a QC truck, treating iron (the pipes that connect everything) and some other incidental equipment” as well as the trailer itself.

Two Giants … and a Growth Spurt

Onshore oilfield servicing is a market weighted by two giants, Schlumberger and Halliburton, headquartered in Paris, France, and Houston, Texas, respectively. With regard to fracking fleets specifically, the key measure of a company’s market footprint is the amount of hydraulic horsepower (HHP) it brings to bear. Schlumberger has 3.4 million HHP at work, Halliburton 4.2 million.

Liberty Oilfield Services is a Denver based operation that has grown rapidly in recent years, a growth spurt that may be symptomatic of the growth of the trailer-fleet industry as a whole. Back in late 2011, as a start-up, Liberty had only one fleet (40,000 hydraulic horsepower). By January 2017, the number of fleets was up to 11 and the amount of HHP was at 440,000. In January 2018 it went public. It now has 1.5 million.

Overall: demand for and thus the prices for servicing by such fleets hit a peak in 2014. By that time, though, gas and oil prices were on the way down, and starting in the following year the prices of fracing services headed down likewise. In the second half of 2016 prices of the underlying commodities recovered somewhat, and demand for fracking services picked up again.

In 2018, roughly 3.3 million HHP of new fracking capacity is expected to come online. But given the wear and tear on existing equipment, only perhaps a quarter of that will represent growth in the industry’s capacity: the remainder is replacement.

Caterpillar and a Changing Industry

Behind the OEM’s, in turn, there are the manufacturers of the components they package.

Caterpillar is very active here, making engines, transmissions, hydraulic fracturing pumps and flow iron for the trailers.  In recent years Caterpillar has worked to offer what it calls the Single Source Solution. It offers a complete set of the parts that an OEM might want, including not only those just mentioned but enterprise telemetrics as well, which allow comprehensive engine management. Customers find that a single source lets them leverage the technology and create a single seamless operational system.

Derek Kamp, Caterpillar well service industry manager, says that more than 250 trailers have now been outfitted with all Cat components.

Asked about developments in the near future (within five years), Aaron Jenkins, Caterpillar pump segment manager, spoke recently of likely changes in the oilfields over the next few years. He said, “We’re all looking for the ‘Easy’ button, as in the television ads. Disruptive technologies are to be expected. One of them may be a move away from traditional diesel engines for such trailers, toward packages more reliant on electric motors.”

Another move will be toward greater automation; fewer human beings are likely to be found on site at the oil fields in another five years than at present.

All the machinery at a drilling site is subject to wear and tear. Over time, then, the parts near refurbishing and eventually replacement. That is another part of the fracking ecosystem, and we will look at that in Part Two.

GET THE LATEST STORIES AND TIPS FROM CATERPILLAR:

In the field, equipment either proves itself or it doesn’t. Our full line of well service pumps are designed and manufactured by Caterpillar, in Caterpillar factories for single-source package confidence. 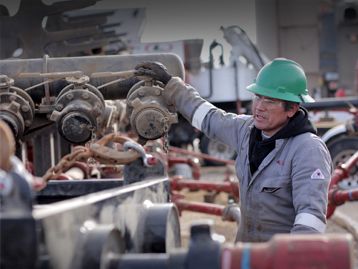 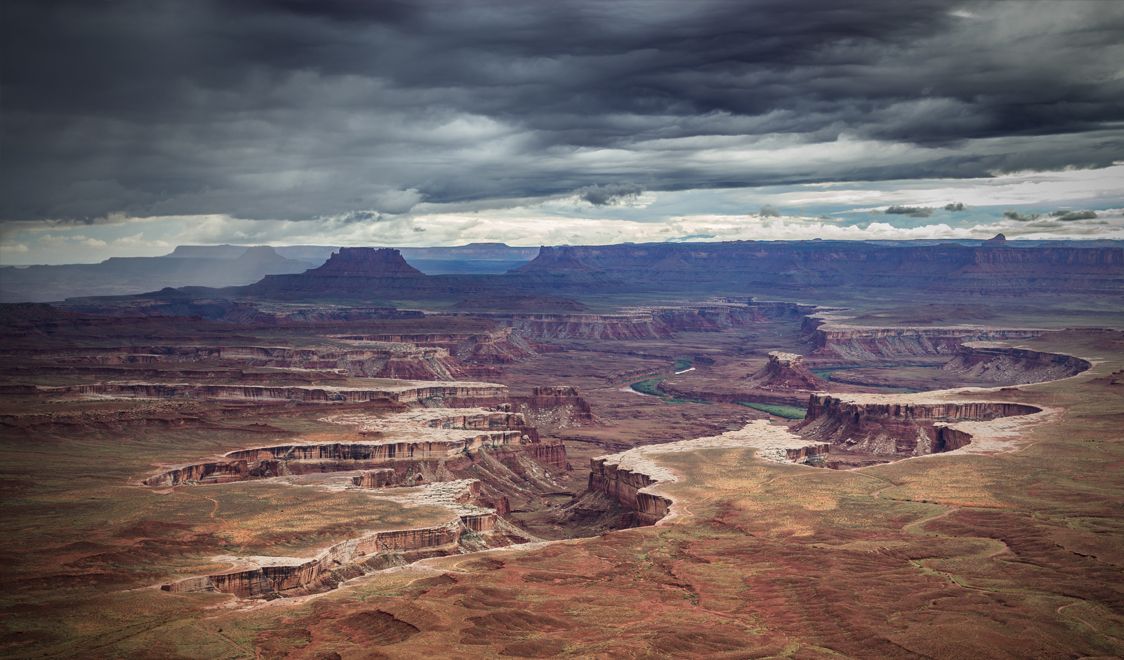