It has been almost three months since Moore, Okla., was hit with an EF5 tornado on May 20 that flattened buildings and left many homeless. Cat® dealer Warren Cat was onsite assisting first responders with rescue operations quickly following the disaster.

Today, Cat equipment is still being utilized in Moore with cleanup efforts. About 90 percent of large machines being used are Cat – primarily excavators and bulldozers. Warren Cat is supporting their customers in the area with two to three field representatives and their four large landfill customers continue to take the bulk of the debris.

Many Warren Cat customers are installing underground storm shelters throughout the Moore metro area. The city of Moore is also considering new building codes that would require all new homes and buildings constructed to have a storm shelter or safe room.

Warren Cat and Holt Cat also provided Electric Power Generation for the Toby Keith Twister Relief concert, which had more than 60,000 people in attendance and has raised more than $3.3 million to date for the United Way of Central Oklahoma tornado relief fund. 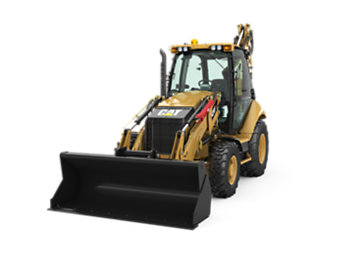 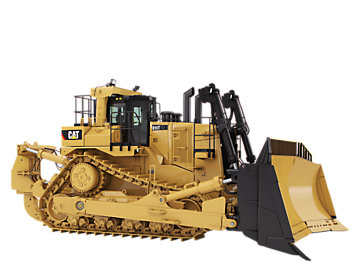 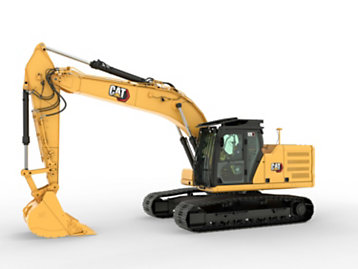 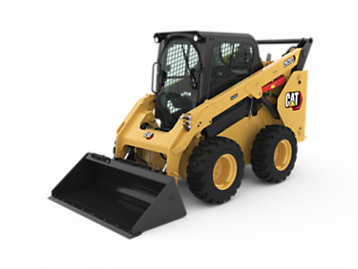 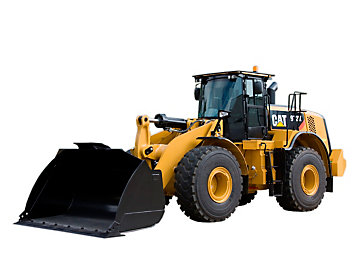