Learn How Our Team has Helped Improve Performance and Reduce Costs

Not convinced condition monitoring is worth the cost? Check out these real-world stories of failures avoided, performance improved and errors eliminated. These Fleet Monitoring Center users — who operate fleets large and small and work in different industries and various conditions — all realized the value of having the experts track their machines and make proactive recommendations.

From 157 Abuse Warnings to Zero

A Fleet Monitoring Center user activated Cat® Product Link on a backhoe loader with less than 500 hours of operation. In a 24-hour period, our condition monitoring advisor noted 157 transmission abuse warnings, indicating the operator was shifting from forward to reverse or reverse to forward at speeds greater than 10mph. That kind of operation could have led to a major failure on this brand-new machine. We alerted the site manager, who immediately spoke to the operator — and the abuse warnings ceased.

A Fleet Monitoring Center user operating three Cat 777 mining trucks with high hours was concerned about pushing them too far past their estimated end of life. Using electronic data from the trucks, plus inspection and fluid analysis results, our condition monitoring analysis predicted the ideal time to rebuild. Following that recommendation, the customer took the trucks out of service to rebuild the engines — paying thousands of dollars for a repair before failure versus hundreds of thousands of dollars for a repair after failure.

During a site evaluation at a quarry, a Fleet Monitoring Center implementation manager learned the customer was displeased with truck idle time and wait time at the crusher. He helped the quarry implement best practices for idle-time reduction and recommended adding a storage area beside the crusher where trucks could dump material more efficiently. As a result, idle time dropped from more than 50 percent to just over 20 percent and the amount of material moving through the crusher rose by 1,600 tons per day.

Reviewing oil samples for a Fleet Monitoring Center user, a condition monitoring advisor discovered that oil of the wrong grade was being used in certain machines — a mistake that can lead to increased wear and reduced component life over time. He alerted the customer, who responded that the machines had been filled from the correct oil tank. The advisor recommended sampling the tank, which revealed that the oil supplier had filled the customer’s bulk tanks with the wrong grade of oil. The customer corrected the problem and now samples oil on delivery to make sure it’s both correct and uncontaminated.

A customer operating a truck fleet wasn’t achieving desired production levels and planned to purchase more trucks. A condition monitoring advisor in the Fleet Monitoring Center reviewing payload data discovered the existing trucks were only being loaded to 60 percent capacity. Instead of spending a lot of money on new trucks, the customer spent a little time training operators to load the current fleet fully. In a similar situation, another customer was using three trucks to move material. Telematics data indicated only two trucks were required for the work. The customer reassigned the third truck to another job without no loss in production.

A customer who was NOT using condition monitoring services had a dozer fail at 7,200 hours — about half its expected service life. After the failure, our advisor reviewed the machine’s electronic data and found numerous engine over-speed alarms. Photos of the damage also revealed a lack of valve maintenance. We alerted the customer that the combination of these two issues likely caused the failure. Based on this analysis, the customer decided to enroll in condition monitoring in an effort to prevent future failures. 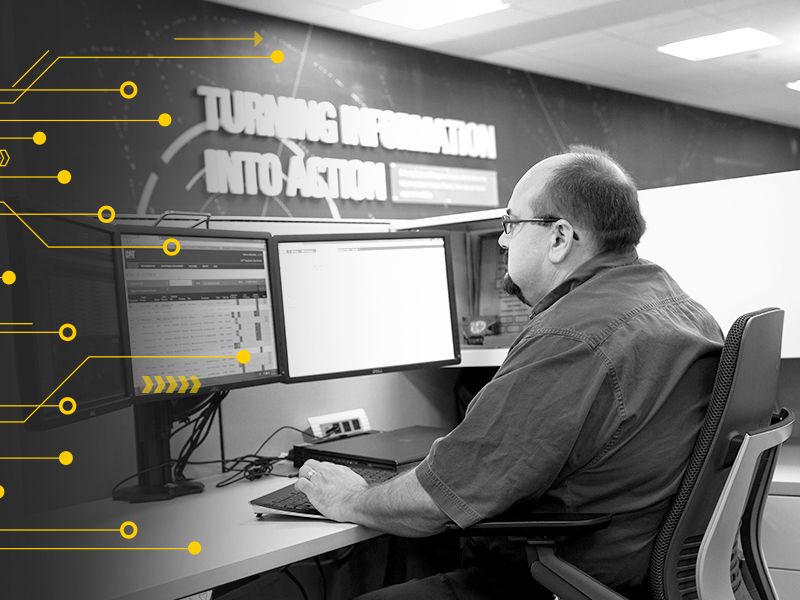 Inside the Center
TAGS : 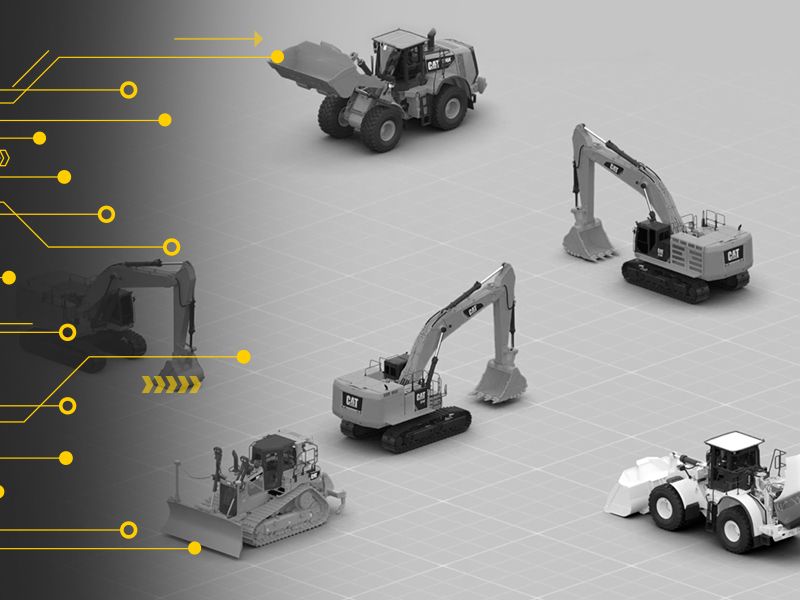 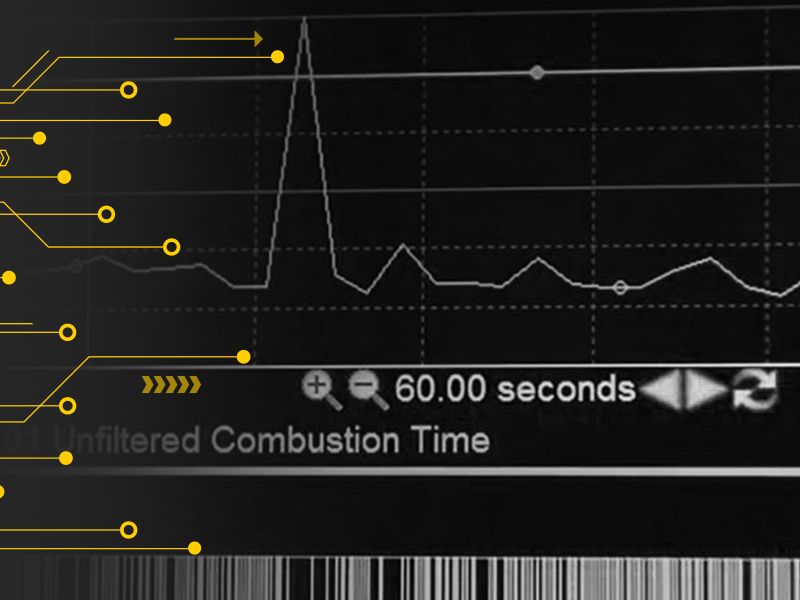 Let's Do The Work

It’s more than just a tagline. It’s a Mantra. It’s a way of life. A powerful call to action for the people who do what needs to be done. A motivating reminder that we’re in this together.

You can count on Cat Financial to provide the best financial solutions, built just for you.

We are constantly developing and refining advanced technologies to help make your equipment more productive and efficient.

Connect with experts and get advice from your peers in our online community.

Connect with your dealer today

The Power of Cat® Equipment

While superior quality is easy to see, it's over time and throughout your equipment ownership experience that the superior value of Caterpillar really becomes clear.

Learn how customers all over the world are using Cat® products to do great things.